- December 25, 2016
Growing up my family never celebrated Christmas but as an adult I will celebrate any holiday that has anything to do with chocolate. The last several years my aunt has hosted an extended family get together at her house and enjoyed seeing my younger cousins celebrate. This year the get together was cancelled due to snow and ice still being everywhere. My mom was working so I had the day to myself. I made myself a Christmas dinner unfortunately everything started with a package so no recipes; however I did get homemade rum cake for dessert courtesy of my best friend's step mom. 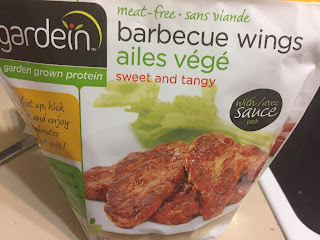 I remember many years ago I can't remember exactly probably about 10 it had snowed on christmas day and this was before home coffee machines I was at my parents house and neither of them drank coffee. I had a coffee addiction at the time I only drank one cup a day but I needed my cup of coffee. My mom and I walked in the snow about half an hour to Starbucks which happened to be open I am not sure how we knew it was open but it was and that was the best Starbucks I ever had and one of my favourite Christmas day memories. I can't remember but I think we managed to convince my dad to pick us up after that.


This year is a little difficult it is the second year since my dad passed away but last year there was so much family around and things going on that there was no time to reflect. This year I have had a lot of time on my own which I prefer but I wanted to do something to remember my dad. My dad died of cancer but there was a few months he was okay enough to be at home he always loved to walk if he could on the days he had energy we used to go for walk's up to the lake together. I went for a walk at the lake I have never seen it frozen like this before it is a cold winter in Vancouver. I don't think the guy that was walking on it was very wise though and the ducks were shivering but the sun was out and it was beautiful. There were a lot of people out walking today. 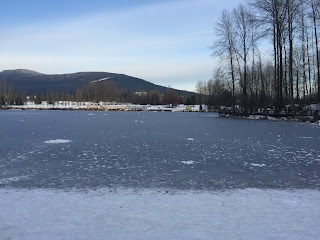 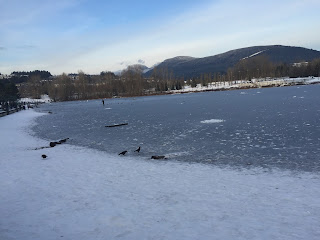 Since the lake is next to the skytrain I decided to walk around and see what the back of the skytrain station looked like since I always go from the front. There was nothing exciting there. My original intention was to walk to Starbucks but decided to take the skytrain to the next stop and then go see what was open on Christmas day. I did see people walking from the mall I knew the mall was closed but assume some stores like TNT might have been open. I crossed the street to Henderson Mall and most of the stores in it were open. I stopped at the coffee bun for a lemonade the place was packed. 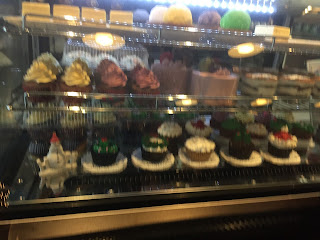 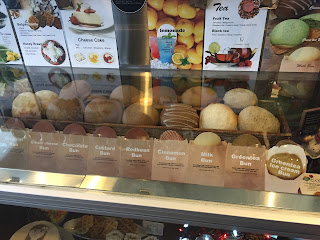 I had seen something the other day that the shoppers drug mart near my house was open 24 hours on christmas day. I walked over to see if it was true it was about a 20 minute walk on sidewalks covered in ice and snow. I made it and it was true and it was another busy place. I also noticed the liquor store was open. Times seem to be changing there were many things are now open on christmas day. I enjoyed my day.